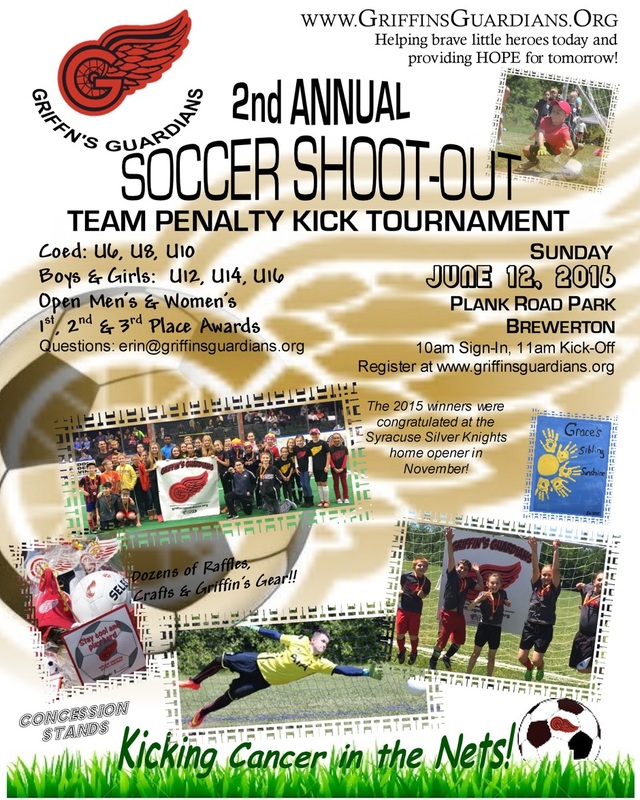 Brought to you by our Sponsors: 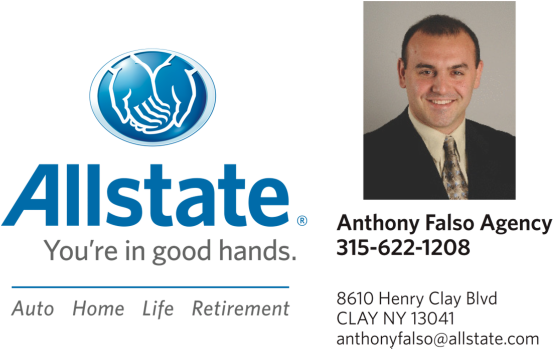 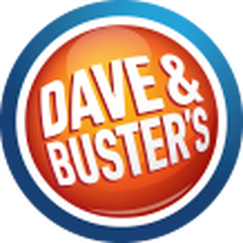 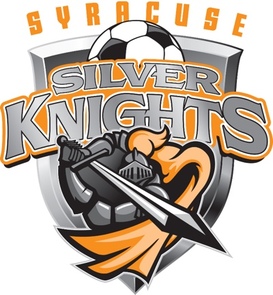 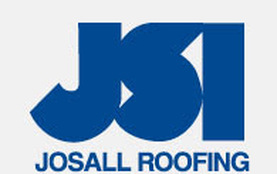 Each team will have a coach or team lead.  The coach will be responsible for signing up their team through the team registration link.
Registration will require player information (Name, age) and parent/guardian email address for player signup.

Each player/guardian will receive an email with a link and instructions for tournament payment, waiver, and additional information.

The fee for each team is $75, or $15 per player.
​
Teams consist of 5 players, including the goalie. All 5 players will take alternating penalty kicks The tournament consists of two stages, GROUP STAGE and KNOCKOUT STAGE, similar to the FIFA World Cup.
Group Stage:
Each group of 4 teams plays a round-robin tournament, in which each team is scheduled for 3 matches against other teams in the same group. Based on the point system below, the top teams from each group advance to the Knockout Stage, filling 8 brackets. All 10 players will shoot in each match-up.
Knockout Stage:
The knockout stage is a single-elimination tournament in which teams play each other in one-off matches. It begins with the round of 8 in which the winner of each group plays against the runner-up of another group. This is followed by the quarter-finals, the semi-finals, the third-place match (contested by the losing semi-finalists), and the final.  Sudden victory will settle ties after 10 shots.